(wrote this because every few months I encounter redox stuff somewhere, and I always have to look it up to remember oxidize/reduce/anode/cathode/agent, so here I worded it in 1 place that most quickly fits to the way my brain thinks and catches me up)

The term “Oxidized” came from when things reacted when oxygen was present. This is because the reactant in question would Lose its Electrons (it was “Oxidized”), and oxygen would Gain the Electrons (be Reduced). The term “Reduced” came from how, when a molecule receives an electron, its electrical charge literally decreases (reduced).

In cellular respiration: carbon is oxidized. It loses a Hydrogen atom as well as its electron. oxygen is reduced. It receives the hydrogen atom and electron, making water

The anode (‘an’ = non/negative) is where there is an excess of NEGATIVE charge, and thus MORE electrical curreent; it starts with MORE electrons, so it LOSES electrons over time (it is oxidized) The cathode (‘t’ is like a + sign) is where there is POSITIVE charge, and LESS electrical current; it has LESS electrons, so it GAINS electrons (it is reduced). also like “catastrophe,” so “everything ends up in catastrophe” = “electrons ends up in cat{hode}” 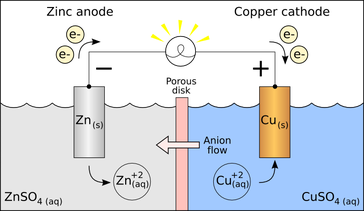 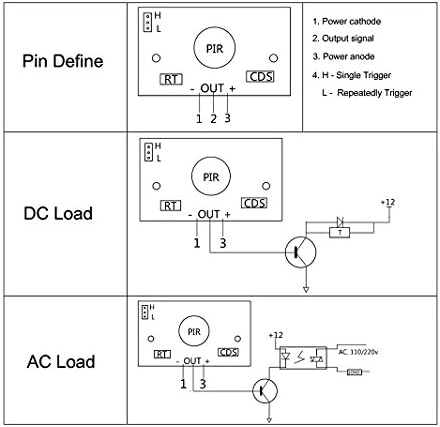